Darker mode of apps and applications is becoming more popular these days. According to ( Android Police) Google testing a darker mode of its android app. The new shade still isn’t the same as the one presented in Google’s test of a pitch-black dark mode on desktops last month.

It was first found in a report from 9to5Google, where the company is seen testing a theme that is darker than the usual dark grey theme but still lighter than pitch black. Google had earlier tested a “pitch-black” dark mode on desktops.

Also Read:- How to Write A Blog Post With Good SEO: 21 Tips & Tricks

After Google has confirmed that it was testing dark mode on desktops last year, the company confirmed a broad rollout of dark mode for Google Search in February for its desktop users. Though you can access the app’s new color shade on your own, a big release could take months to get to more people officially, much like the desktop release we just saw.

The new dark mode in Google’s mobile app could be more attractive for devices that have OLED displays looking to save battery life, or who just prefer to use dark mode more. Android Police said that the new shade is available Google’s latest 13.8 beta in the Google Play Store which you can get via APKMirror, an archive that allows Android users to download items not readily available on their device, or go the official route by joining the beta test group. 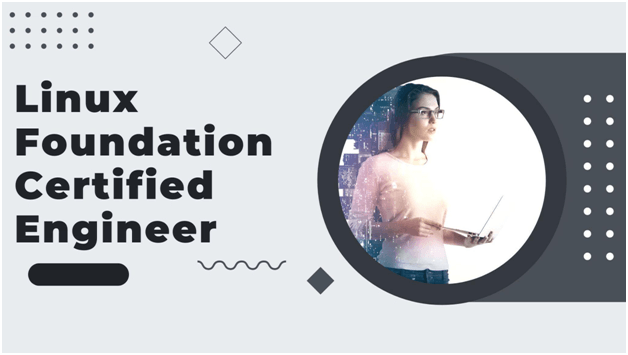 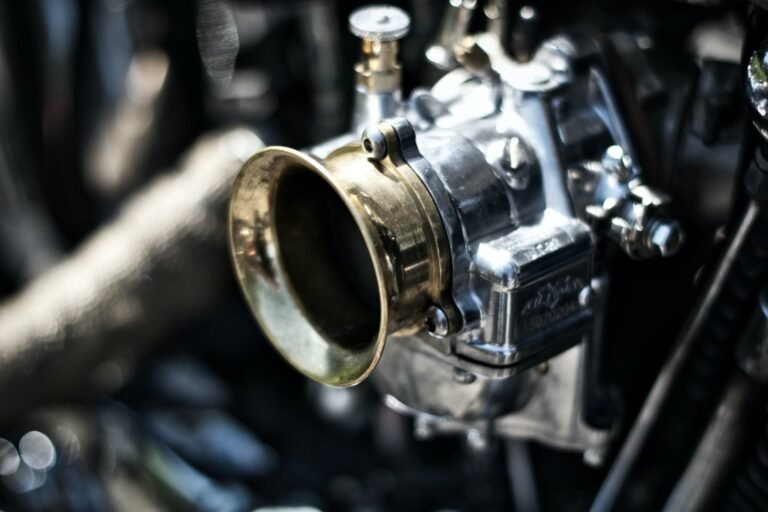 Ball valves are swivel-turn valves using hollow, drilled, pivoting balls that regulate material flow from opening to opening. The hollow acts as a third pressure boundary for the ball valve, since it comes into direct… 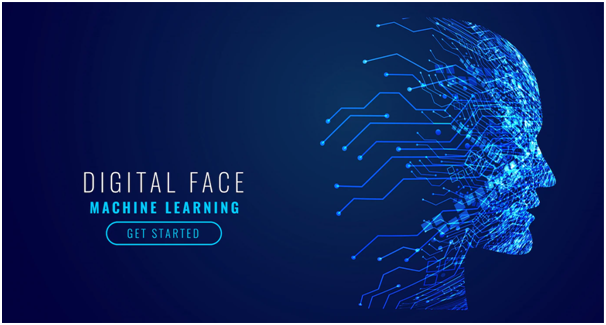 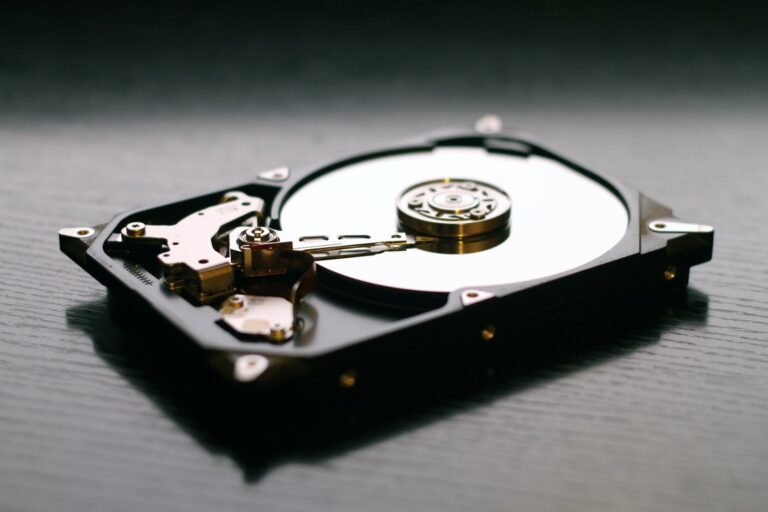 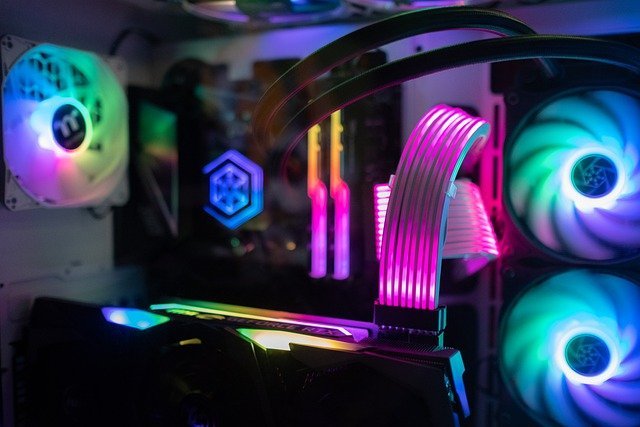 If you are a gaming enthusiastic person then you probably looking want to buy a gaming PC. There are various things that need to be considered before buying a gaming PC. In today’s technology-driven world,… 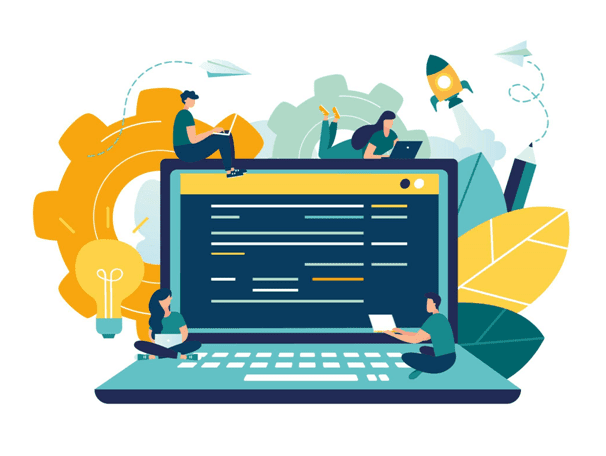