Samsung one of the largest mobile manufacturing companies has launched Samsung Galaxy M33 5G in India today on 2nd April 2022. It is another entry for their 5G phones. The Phone is available for sale on Online shopping sites Like Flipkart, Amazon, etc in the coming days.

The Samsung Galaxy M33 5nm chipset will be in octa-core formation with up to 2.4GHz clocked speed. Galaxy M33 5G will come equipped with 6GB and 8GB RAM models with 128GB internal storage. On top of it, the Samsung will pack Galaxy M33 5G with RAM Plus technology by which users can get up to 16GB of virtual RAM when needed.

It will load the Galaxy M33 5G with a huge 6,000mAh battery supported by a 25W charger. The phone will come with a Type-C port and has the function to support reverse charging as well.

For photography, Galaxy M33 5G might see a triple camera set up having a 50MP main lens supported by a 5MP ultra-wide and 2MP macro sensors. It might see an 8MP selfie lens.

For photos and videos, the Galaxy M33 5G packs a quad rear camera setup, headlined by a 50-megapixel primary sensor with an f/1.8 aperture. The camera unit also comprises a 5-megapixel ultra-wide-angle sensor with a 120-degree field-of-view and an f/2.4 aperture, a 2-megapixel macro shooter with f/2.2 aperture, and a 2-megapixel depth sensor with f/2.2 aperture. The rear camera supports different professional photography and videography modes such as the bokeh effect, single take, object eraser, and Video TNR (Temporal Noise Reduction). At the front, the handset features an 8-megapixel selfie shooter. 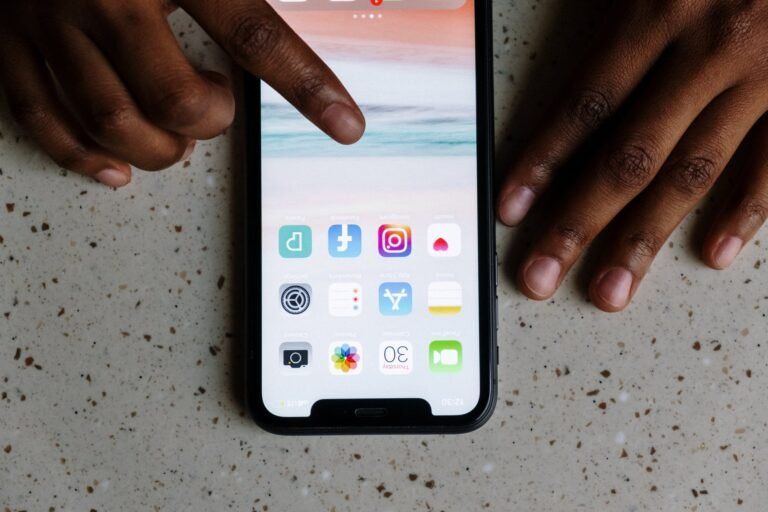 The idea of traveling to a completely new country sounds exciting and fun but in practicality, one has to take care of many important things. Here in this post, We are going to tell you…